Herbie's specialness is his Frenchyness

I was delighted to be approached by Superstar Pets and Vicky Brook to work on a special project called Herbie The Hound.

I was asked to provide high resolution images of Herbie so that these could be used for an up and coming animation series and book for children aged between 3 and 5 years old.

Herbie is a very loveable 10 month old Grand Basset Griffon Vendéen, and his specialness is his Frenchyness!!!

Herbie has been brought to life and animated by the very talented Superstar Pets in a very unique way and and is the brainchild of Vicky Brook, a mum who gave up her high powered job when her youngest daughter, Florence, now 16, was diganosed with complex medical and mental health needs at 6 weeks old, alongside older sister Emily, now 21, who was diganosed at 17 with Addisons Disease.

The aim of the series is to be fun, a little crazy (ooo laa laa) and educational for the Children, In Herbie's first episode he goes back to school and teaches the children the importance of school and how be can be a fun place to be.

Herbie had his official launch at the Dorchester Hotel on the 16th April with the help of Natasha Hamilton from Atomic Kitten and was a huge success.

Why not download Herbie's episodes and theme tune here! :)

For a sneak peek check him out on youtube 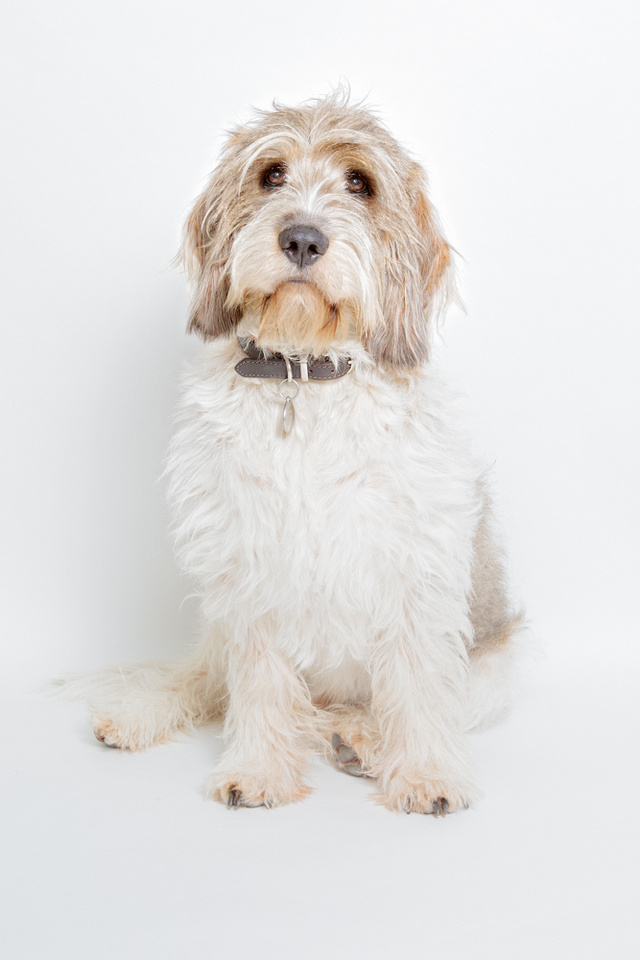 The images here were used by Superstar Pets for the series animation and are also featured on the Herbie's official website and Herbie's promotional material. 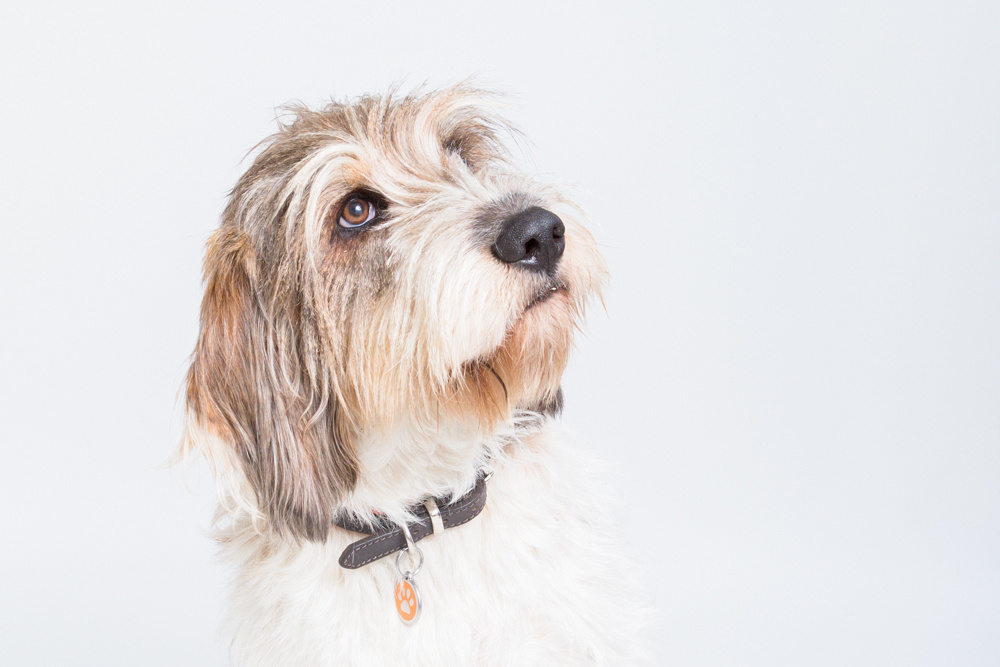